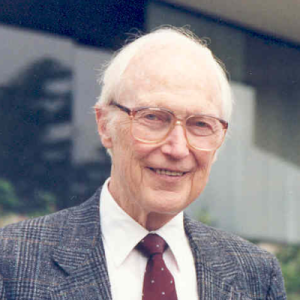 Born October 22, 1909 in St. Paul, Minnesota, Dave Weyerhaeuser was the grandson of Frederick Weyerhaeuser, founder of a lumber and paper products company. He graduated from Yale University in 1933 and then joined Weyerhaeuser Timber Company. He retired in 1958 as Vice President of Forestry, Land and Timber, and remained on the Board until 1980.

Dave’s philosophy of giving was established early on (partly informed by his father’s disinclination to support capital projects), giving almost exclusively to organizations’ general operations. Concerned that some organizations might stray from their stated mission and goals, Dave followed his father’s encouragement, supporting operating costs rather than bricks and mortar. Part of Dave’s giving also related to his understanding of the Biblical principle of anonymity. He never allowed his name to be attached to a building or program in his lifetime, conducting philanthropy in a quiet and unassuming way.

Dave’s attitude was very much one of wanting to recycle his wealth to benefit those less fortunate than he. The Weyerhaeuser Company’s reforestation program over the years was an appropriate allegory for Dave, reseeding his wealth into the development of people’s spiritual lives around the world.

Dave felt a deep conviction to encourage organizations to share the Good News of the Christian faith. This was evident in his personal and financial support of organizations. Over the years Dave served on the boards of more than 60 Christian organizations, and it was primarily to these organizations that his philanthropy was directed. In that respect, he was very much like today’s emerging generation of philanthropists who want to be actively involved in the organizations they are supporting financially.

On April 27, 1999 at the age of 89, C. Davis Weyerhaeuser passed away. Dave personally directed this foundation for 52 years, leaving a legacy as one of the preeminent Christian philanthropists of the twentieth century. 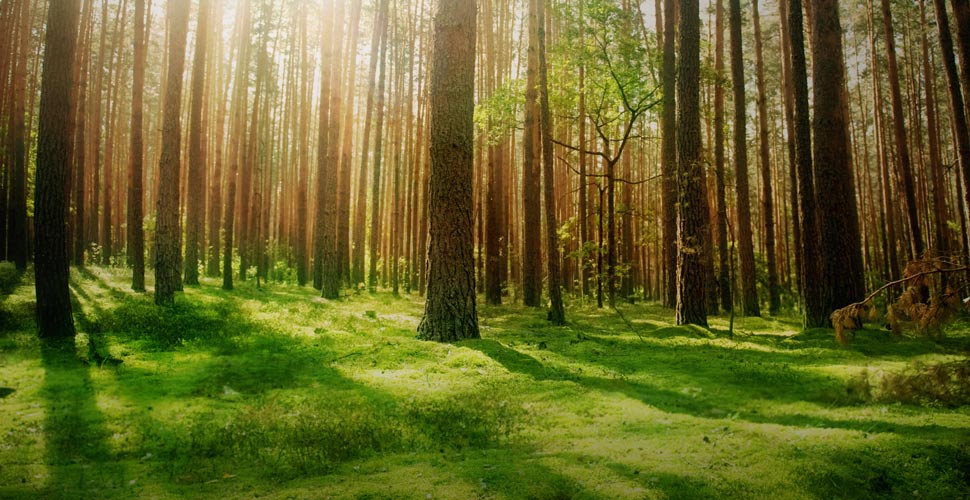